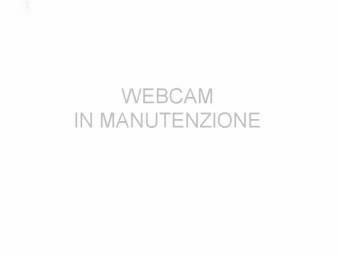 Pordoi Pass: Belvedere and Maria Slopes, 3 mi.
This webcam Arabba with the theme Ski-Resorts was added on February 16, 2011 and is operated by Arabba Live. It got 5507 visitors since then. Shouldn't this webcam work or should the link be wrong please report that here. You can add this webcam here to myCams.


The current weather forecast for Arabba in in cooperation with wetter.com:

Here we have a list of places in Italy with webcams nearby.
About Us•Privacy Policy•Contact•Kontakt•Link to us
© 2004 - 2020 Webcam Galore